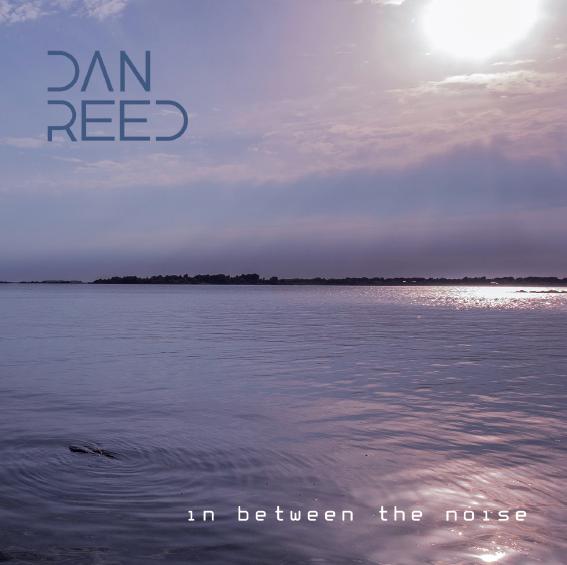 In Between The Noise CD Album

After performing a multitude of solo acoustic shows at festivals, music clubs and private house concerts over the last few years, and getting many requests to release recordings of the songs performed in this format, Dan Reed is now releasing a new album entitled 'In Between the Noise',  featuring seven new and un-released tracks, eight tracks from his last two solo albums 'Coming up for Air', and 'Signal Fire', and two Dan Reed Network favorites 'Stronger than Steel' and 'Long Way to Go'. This 17 track CD is a pristine recording of Reed performing the songs live in un-interrupted single takes, and were tracked in his home studio in Prague, Czech Republic. This is Dan's voice and acoustic guitar and piano… raw, real and un-plugged.