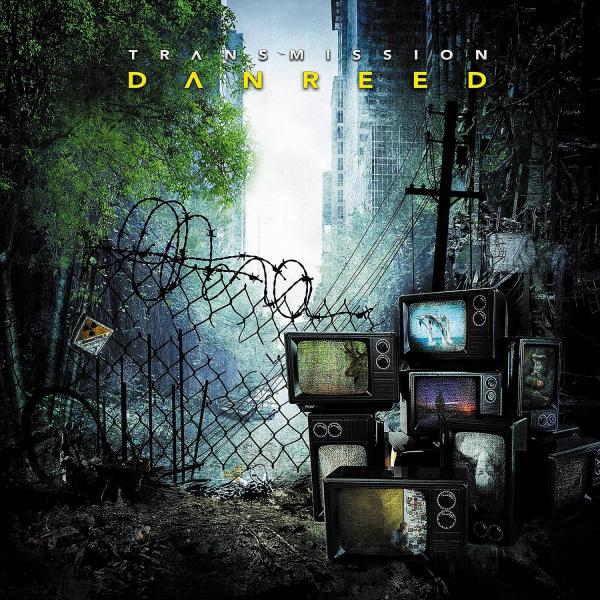 Dan Reed, formerly of 'Dan Reed Network', (DRN) is now releasing his third solo album entitled ‘Transmission’. This collection of songs was composed and recorded in Prague and takes on a more live feel and energy than his previous two studio releases ‘Signal Fire’ and ‘Coming Up for Air’. Reed has always had a passion for groups like ‘Bad Company’, ‘Pink Floyd’, and ‘Fleetwood Mac’ and ‘Transmission’ takes it’s aim at realising this type of in your face, honest rock production. Besides tackling all the vocals, Dan performed all the guitar and keyboard work, performing live in the studio beside famed drummer Robert Ikiz from Istanbul, Turkey and bassist Bengan Jonasson from Stockholm, Sweden. This collection of songs primarily takes a look at the dark side of the human condition and tries to make sense of trying to find light in the midst of the chaos. This is Dan’s second album financed by ‘Pledge Music’ through those who support his creative endeavours and reached 100 percent of it's goal in less than 2 weeks from launching the campaign.