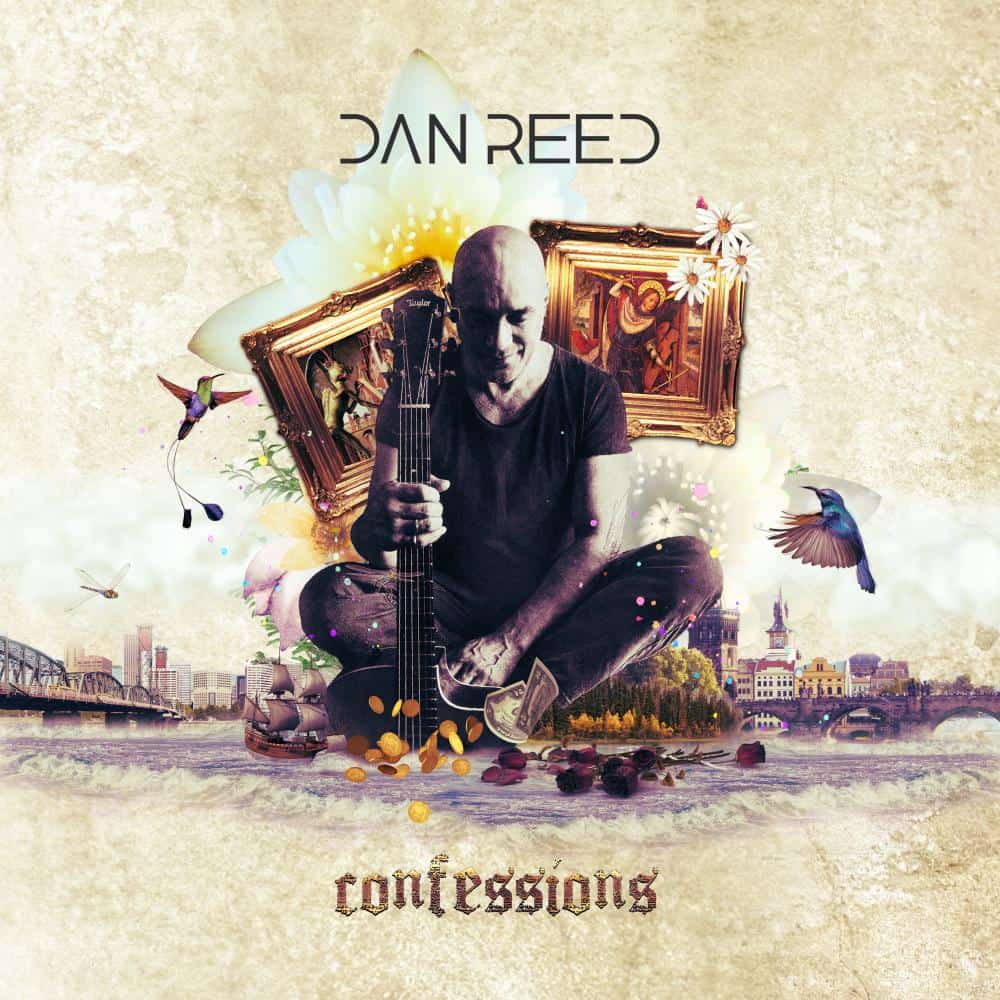 Confessions is Dan Reed’s fourth solo album and sees him performing all the live instruments and vocals alongside programming the beats and synth parts.

The album features special guest appearances by guitarists Rob Daiker, Geoff Tyson and Martin Tidmarsh performing a few solos on the tracks Smile and The Great Divide, while Daiker added some additional drum programming on and mixed the album.

For Confessions, Dan wanted to create a genuine ‘solo’ album to push his own comfort zone as a keyboardist and guitarist’, creating something entirely from self-expression.